Online Threats that will Harm Children and How to Protect Them

The possibilities by which a smartphone can become a potential threat to your child’s safety and security just get amplified with time. There seems to be no respite to the number of crimes against children that keep getting reported and if analyzed closely, the connection of a smartphone in each one of these is impossible to miss.

Merely thinking about the number of incidents that may be going undetected makes you shudder.

Who lurks in your child’s smartphone? Is there are predator that you are not aware of? A sexual stalker maybe?

But it’s not limited to these either. In a recent incident, a 7 year old child playing Animal Jam, an interactive game created by National Geographic was asked to ‘make out’ by a fellow player, who apparently was also a child.

That’s what makes the world of the internet so dangerous. You or your child will never know who’s at the other end behind that smiling and friendly avatar.

This only reemphasizes the importance of monitoring smartphones that are used by children. Applications like ChamSpy make it ridiculously easy to keep tabs on your children’s activities in a completely discreet and remote fashion.

Today, we take a look at the biggest threats that children face when they connect to the internet with their smartphones.

This is undoubtedly, one of the most serious risks that children face in the murky world of the internet. Children who are not exposed to cyberbullying before can fast become an emotional wreck because the incessant attacks by a cyberbully can be a humiliating experience. Some kids may eventually learn to ignore the attacks but when it takes on a personal form, like writing supposed rumors on their social profiles, things can quickly start to take an ugly turn.

The internet is rife with sexual predators who can lure innocent kids into personal encounters in the offline world that risks their security and in extreme cases, can even be life threatening. Most of these predators can be found on social media or on gaming sites, (take the example we mentioned above). Ordinary game related interactions quickly graduate to exchanging email addresses or even phone numbers. A monitoring tool like Champsy can be a lifesaver in such situations.

Another very serious problem that has taken epic proportions in the past few years, sexting is the process of sending and receiving sexually suggestive messages on IM or via text. Research reveals that almost 39% of teenagers have indulged in sexting. While the problem may seem too commonplace, the fact is that what is sent on the internet, usually is impossible to delete and may harm your child in more ways than they can fathom at this point of time.

While an unexpected pornographic banner that is hidden on a website and pops up to surprise your child may quickly be dealt with, your child also has easy access to millions of pornographic websites at the click of a button. Pornography is a real threat. You cannot curb the natural curiosity that a child has. The best you can do is use something like ChamSpy that informs you about the activities that your child is up to and allows you to limit access to explicit content completely.

Prev： How to Keep Children Safe when Using a Smartphone 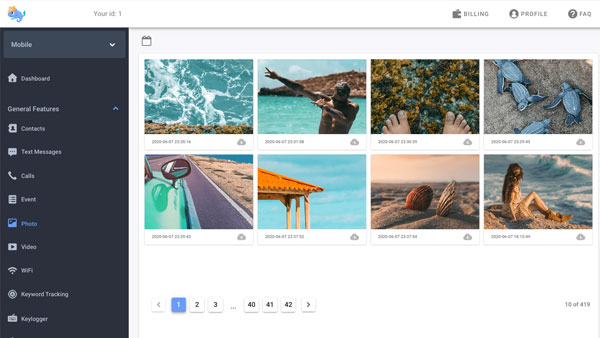 How to track internet history on kid’s cell phone? 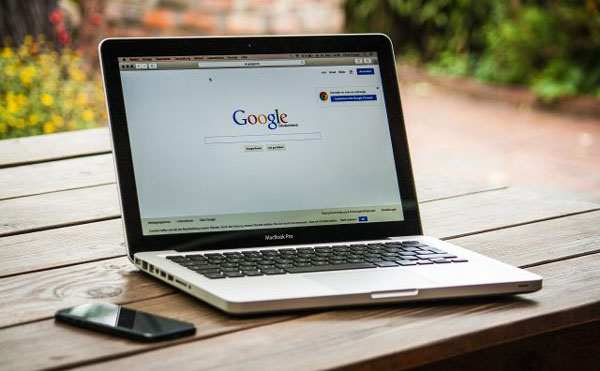 What should parents do for teen sexting?

Best iPad Block Apps | How to block apps on iPad? 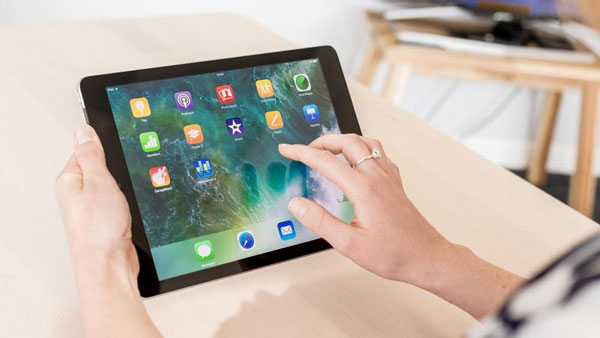 How to set up parental controls on Windows 10? 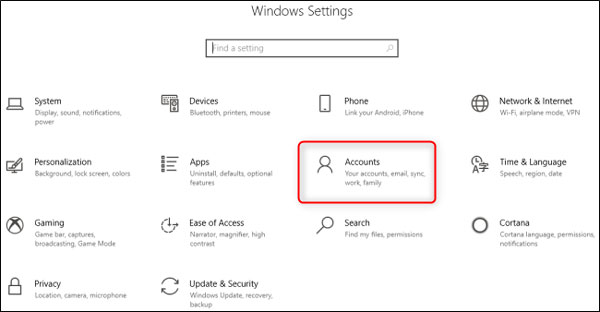 This software is for legal use only. Installing monitoring software (such as licensed software) on a mobile phone or other device that you do not have the right to monitor violates US federal or state laws and your local jurisdiction. more/less